Elogen is selected to equip the SmartQuart project led by E.ON in Germany.

Elogen announces that it has been selected by E.ON, as part of the SmartQuart project, for the supply of a 1MW electrolyser, a transformer and a compression unit. The partnership also provides for the R&D development of a hydrogen purification unit.

Elogen announces the signing of a contract with the German energy company E.ON, as part of its major SmartQuart project.
As part of this new partnership, Elogen will supply E.ON with a 1MW containerized electrolyser with a production capacity of 200 m3 of hydrogen per hour. The electrolyser will be equipped with a transformer and a compression unit. The integration of these equipments will allow the electrolyser to reach an unequaled level of efficiency and will enable it to produce hydrogen for multiple uses.

The electrolyser will be delivered to the Kaisersesch site in Germany and commissioned in the second half of 2022. 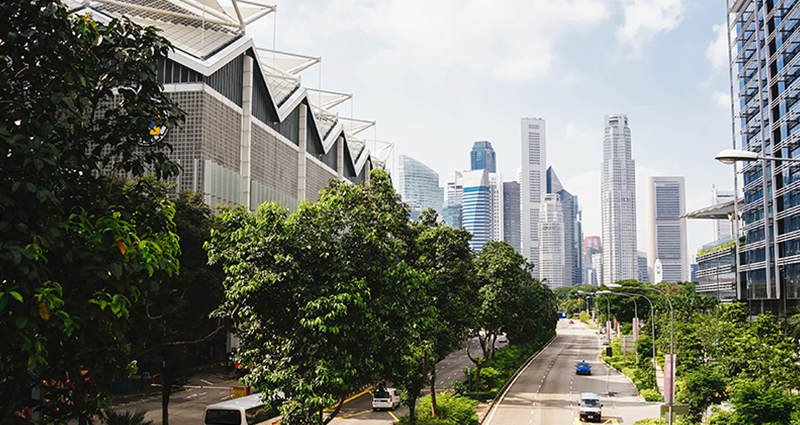 The partnership also provides for the R&D development by Elogen of a hydrogen purification unit. This innovative equipment will be developed by the Elogen teams in Les Ulis, France, and will be installed in the electrolyser delivered by Elogen to E.ON. It will achieve a purity level of 99.999%.

As a true full-scale laboratory for the energy of the future, the SmartQuart project aims at transforming energy consumption in three districts of the German cities of Essen, Bedburg and Kaisersesch, by the end of 2024.

Developed by a consortium of ten partners under the leadership of E.ON, SmartQuart is funded by the German Federal Ministry of Economics and Energy, which will invest a total of more than 60 million euros in this project. In the district of Kaisersesch, where the Elogen electrolyser will be installed in 2022, the choice fell on the production of green hydrogen.

Jean-Baptiste Choimet, CEO of Elogen, declares: “SmartQuart is a formidable laboratory for the energy of the future, and sets an example on a European scale. It is for this reason that the Elogen teams are particularly proud that their technological expertise and the power of their R&D have been chosen to support E.ON in this great project. “ 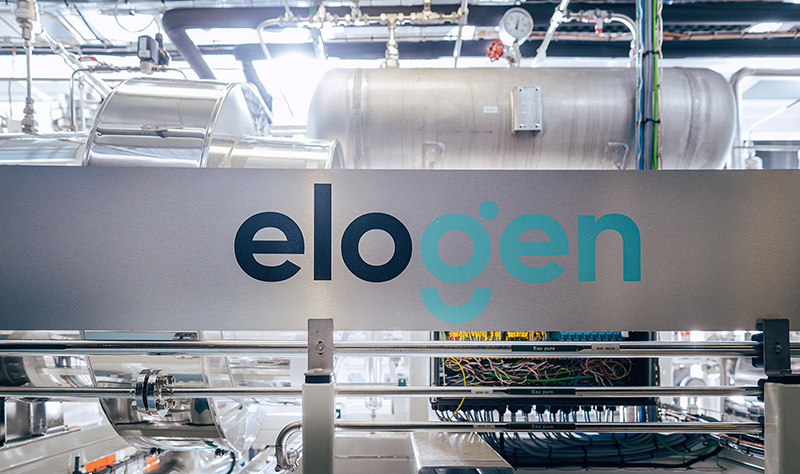 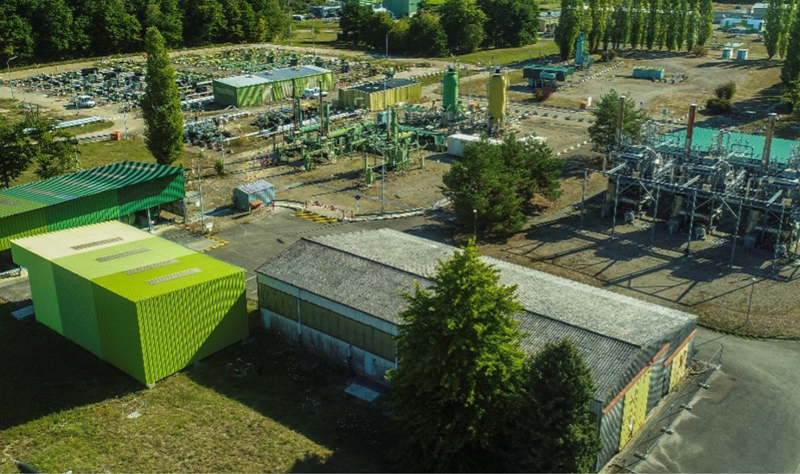 Elogen, a GTT group company, announces that its... 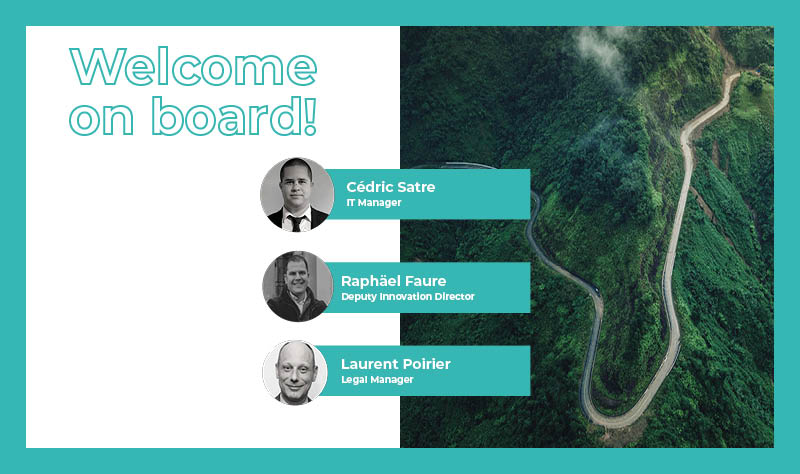 The Elogen team is growing ! We are very happy ... 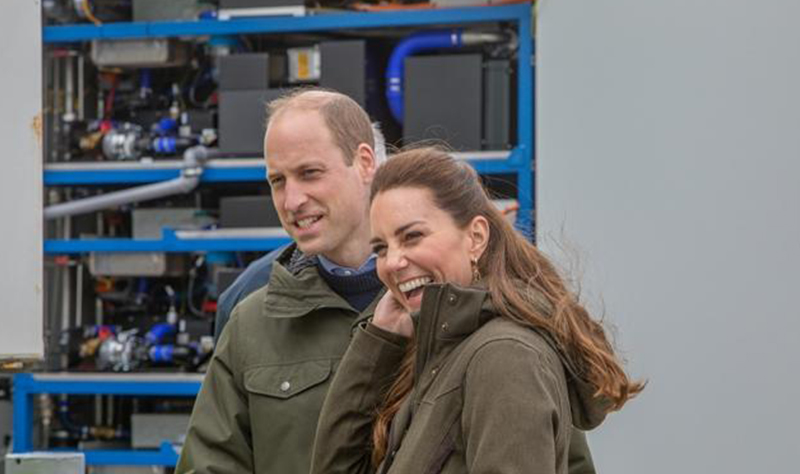 The Integrated Tidal Energy into the European G...