Press Release : Elogen will build its future gigafactory in Vendôme, in the Centre-Val de Loire region

Elogen announces that the town of Vendôme, in the Centre-Val de Loire region, has been chosen to host its future electrolyser production plant (“gigafactory”).

Following the announcement made by the Minister of Economy, Finance and the Minister of Ecological Transition, Elogen, a company of the GTT group and French leader in PEM[1] electrolysis technology, announces that the town of Vendôme, in the Centre-Val de Loire region, has been chosen to host its future electrolyser production plant (“gigafactory”). Elogen has been developing a gigafactory project for several months, with the aim of producing high-capacity stacks[2] there from 2025.

If the project were to be selected as part of the IPCEI, Elogen’s electrolysis stack production capacity would reach more than 1 GW by 2030.

As part of this project, the company will also increase its presence in Greater Paris (Ile-de-France) with the strengthening of its R&D at its site in Les Ulis, close to the technological and scientific cluster of Paris-Saclay. Elogen will articulate its R&D developments around, in particular, the design of high-power stacks as well as new membranes, in partnership with European academic and industrial players.

GTT is a technological expert in containment systems with cryogenic membranes used to transport and store liquefied gases. For over 50 years, GTT has been designing and providing cutting-edge technologies for a better energy performance, which combine operational efficiency and safety, to equip LNG carriers, floating terminals, land storage, and multi-gas carriers. GTT also develops systems dedicated to the use of LNG as fuel, as well as a full range of services, including digital services in the field of Smart Shipping. The Group is also active in hydrogen through its subsidiary Elogen, which designs and assembles electrolysers notably for the production of green hydrogen. GTT is listed on Euronext Paris, Compartment A (ISIN FR0011726835 Euronext Paris: GTT) and is notably included in SBF 120 and MSCI Small Cap indices.

2 An electrolyser consists of several stacks (reactors in which the electrolysis takes place). 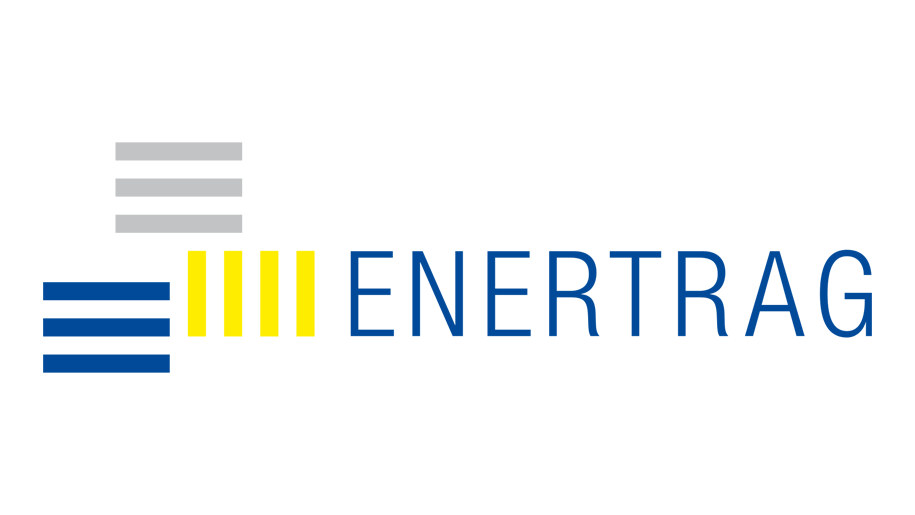 New contract : Elogen is selected by ENERTRAG for the supply of a 10 MW PEM electrolyser 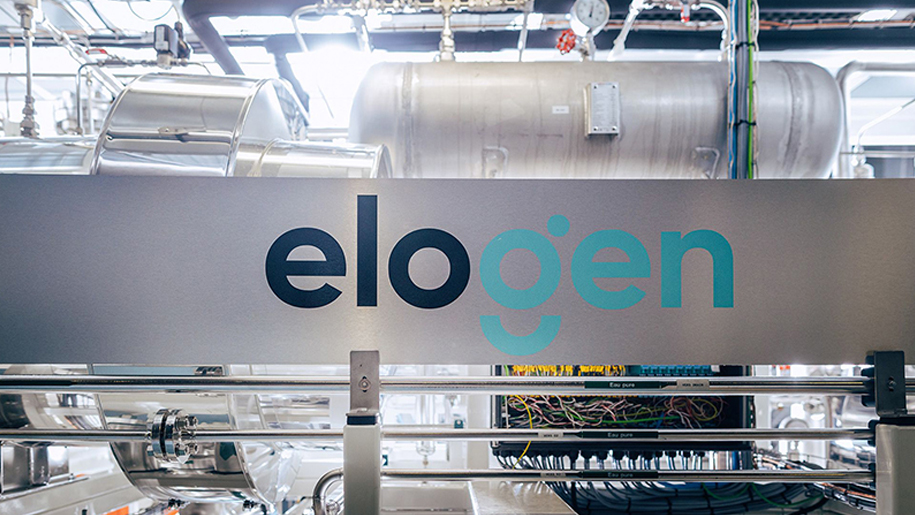 New contract : Elogen announces the signature of a multi-year framework supply agreement with Charbone for the supply of PEM electrolysers up to 100 MW, for the North American market 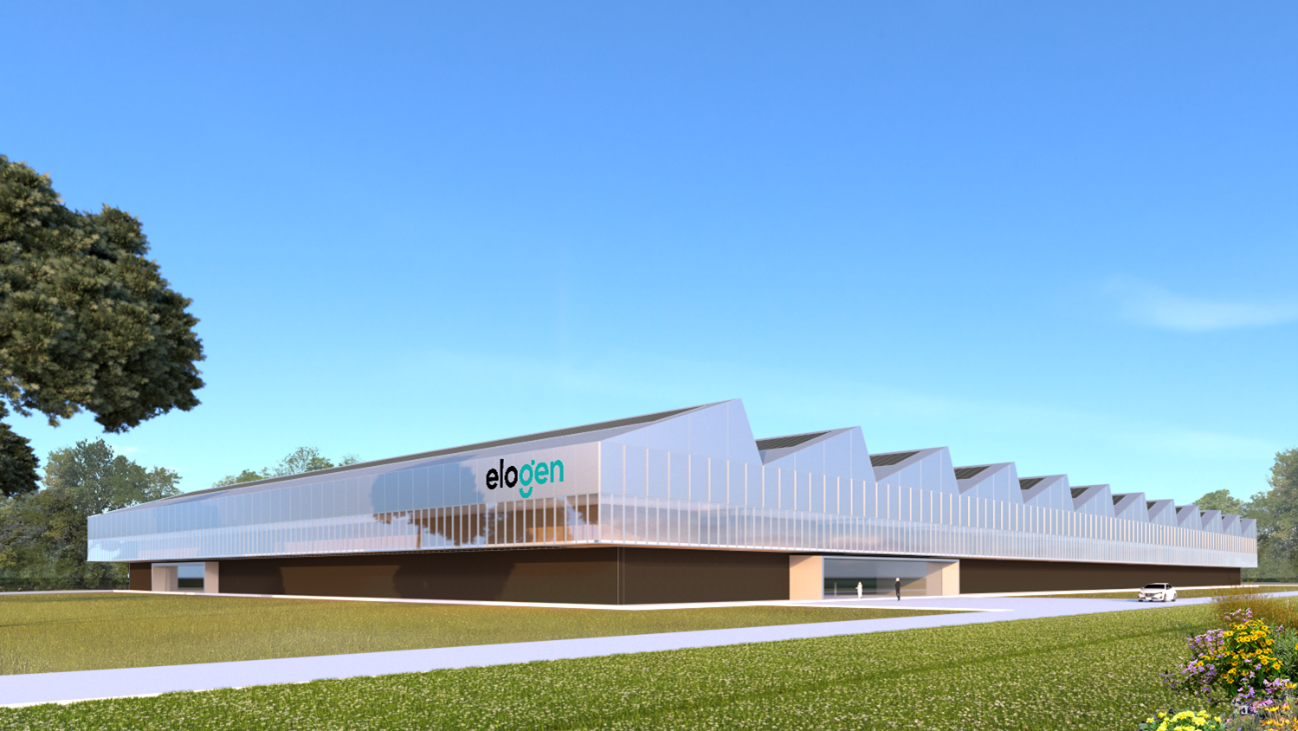 As part of the Hydrogen IPCEI, the Elogen project will benefit from the support of the French State to the amount of 86 million Euros

As part of the Hydrogen IPCEI, the Elogen proje...

Elogen is selected by Symbio to supply an electrolyser with an initial capacity of 2.5 MW for its new fuel cell plant

Elogen is selected by Symbio to supply an elect...

Press Release : Validation by the European Commission of Elogen's participation in the Hydrogen IPCEI